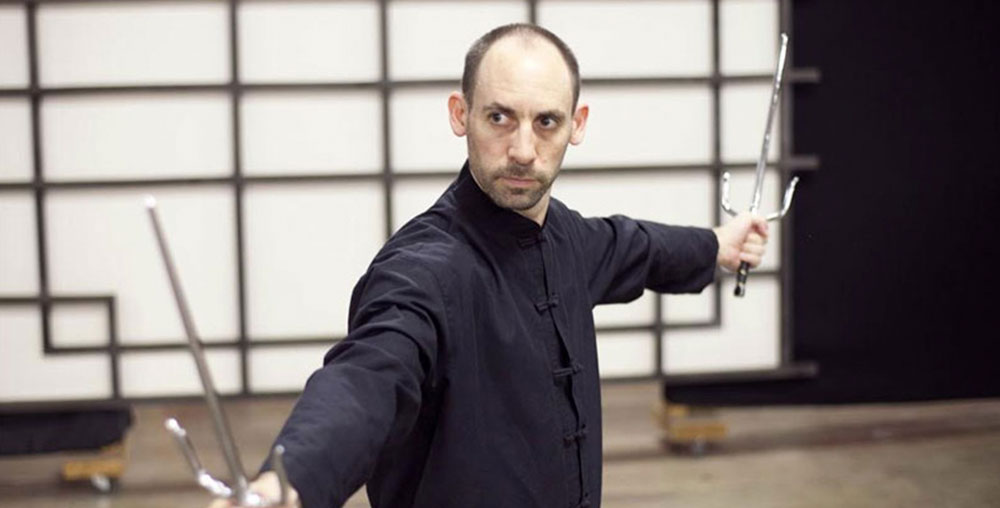 I have studied Chinese Wushu for over two decades now and have committed my time to the study of the Chang Hong syllabus since 1990. The inherent greatness of this system has far exceeded the boundaries of the classroom. After opening my own branch in 2000, my growth further accelerated and I have marvelled even more at the things I have been given the opportunity to learn and uncover. For me martial arts provides an incredible path for self defence and self realisation. I think this famous quote sums it up well: