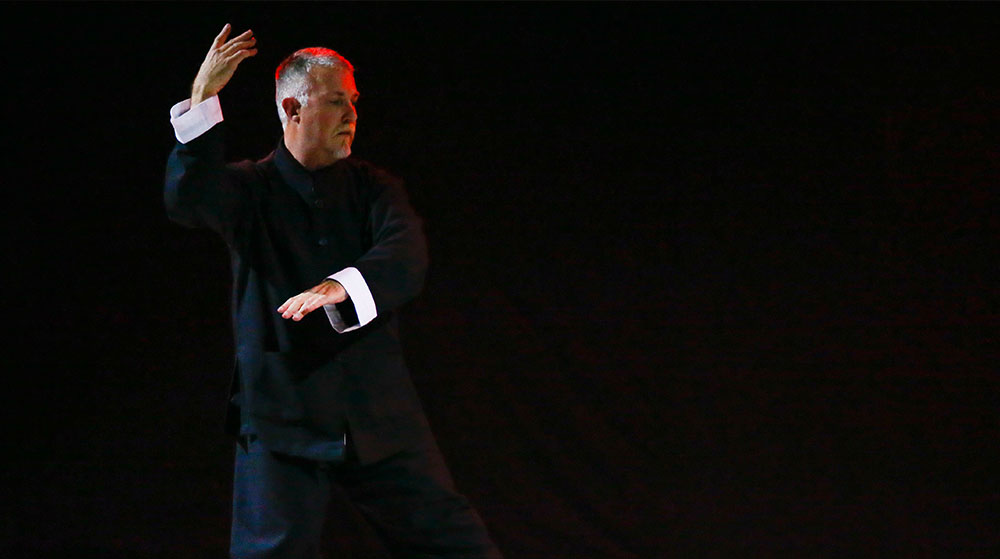 I began my Martial Arts training in 1985, at a branch of a school known as “The Shaolin Martial Arts Centre” I remained there off and on for about 3 years.

The styles of Martial Arts taught by the Association are Wing Chun, 7 Star Mantis Kung Fu and Yang Style Taijiquan. From 1989 to Dec 2002 I trained in all 3 systems. In 2004 I dropped the Kung Fu and focused exclusively on Taijiquan.

In 1990, my teacher , Sifu L Reed, offered me the opportunity to do instructors training with a view to me teaching at a future time. This involved private lessons as well as extra training above and beyond the normal training times and classes.

I qualified as a junior instructor in 1995, and assisted my teacher with teaching of new and beginner level students. I held this title and rank and remained under the tutelage of Sifu L Reed until shortly before his passing in 2003. I continue to train under the head of I.T.S.W.A, Sifu Derek Frearson, who travelled, (and continues to) to South Africa on almost a yearly basis. I received my full instructor (Sifu ) title in 2004, and have been teaching professionally ever since. In 1995 I was invited by Sifu Marco Kavalieratos to teach Taijiquan at the Cape Town branch of “The Chinese Martial Arts and Health Centre” I have also studied under Master Chen and Si fu Marco adding the Chang Hong Tai chi system to my knowledge base.

In 2007 I was honoured by being asked to head up the Taijiquan nationally for all the branches, Cape Town, Johannesburg and Durban.